Expensive damage to vehicles and overhead sectional doors often occurs during the normal fast-paced action whenever pre-occupied vehicle drivers are not able to see the lower door edge of the door after it raises above the windshield line. They often anticipate the speed of the door leaving or entering the station before the door is fully open.

EPD’s four fold doors reduce the likelihood of damage by rapidly moving the door panels in a horizontal direction. This sideways motion along with quick two-feet-per-second opening and closing speeds keep the door panels in the sight-line of the driver at all times. Overall this reduces the chances of damage.

EPD’s four-fold doors are becoming more popular because of their durability, longevity, and low maintenance requirements.

Fire Departments have been doing their own research and deciding to go with Four-Fold Doors on both retrofits and new construction. View a summary of their findings in the Fire Station Door Performance report in pdf format.

EPD Four Fold Doors hold up to high wind loads and can be designed to withstand natural disasters like hurricanes or earthquakes. Whenever there is a loss of power the doors can be manually operated. Manual operation is quick and the doors can be easily opened or closed without the use of tools.

Control Options include (several control operations can be combined as required):

Custom glazing types and configurations are available – EPD’s experienced sales and design staff will work closely with you to ensure you achieve the desired appearance. 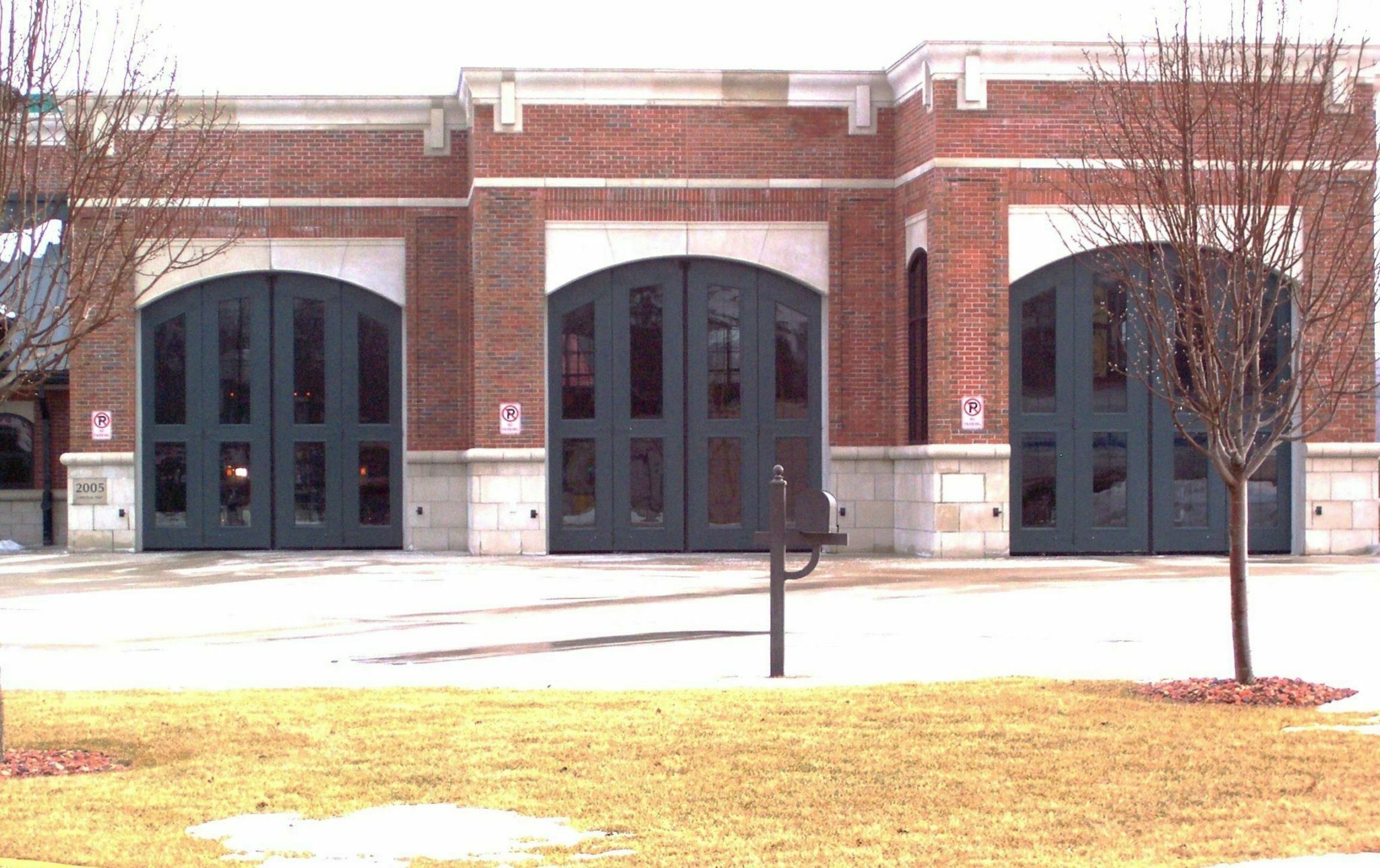 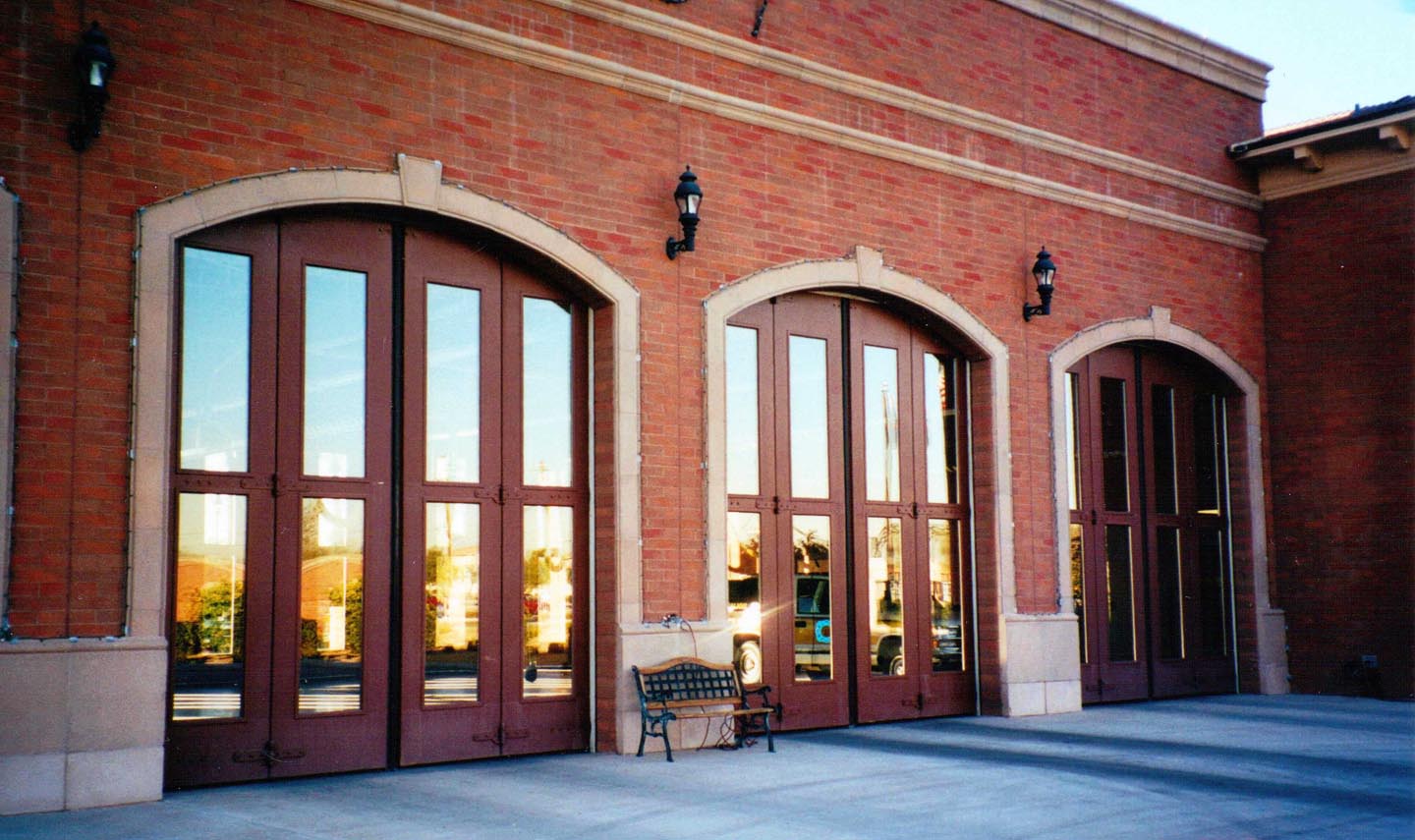 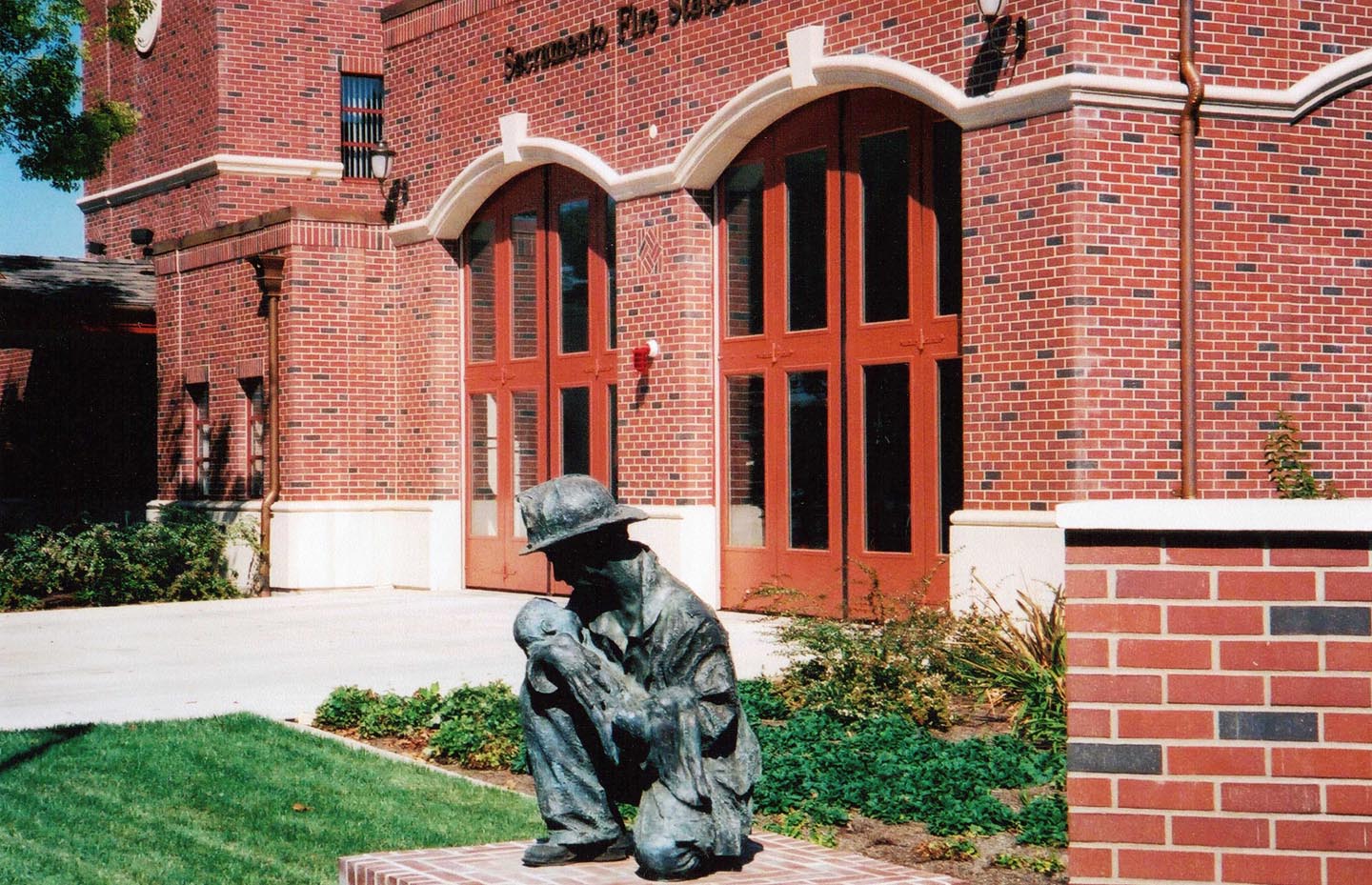 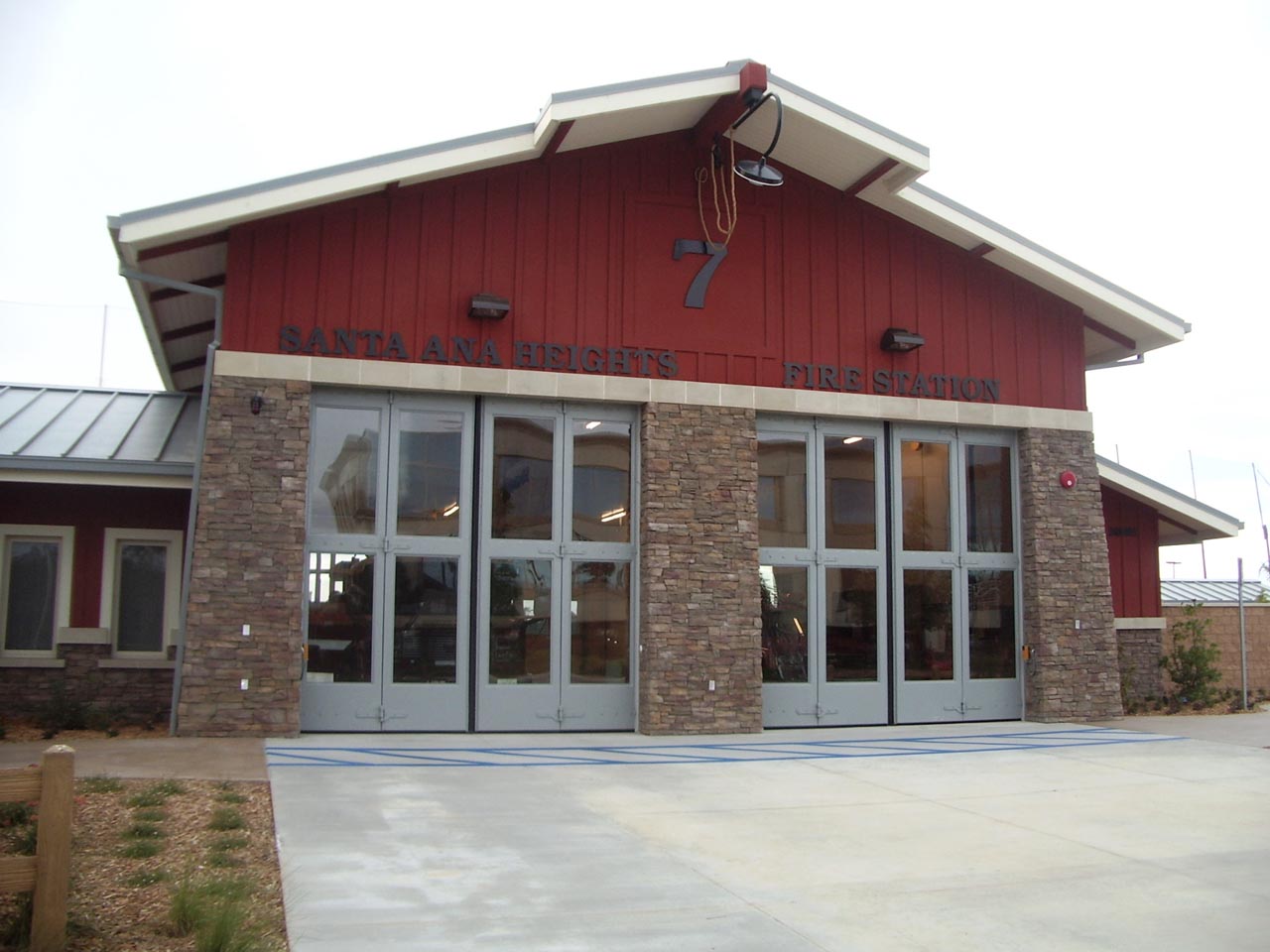 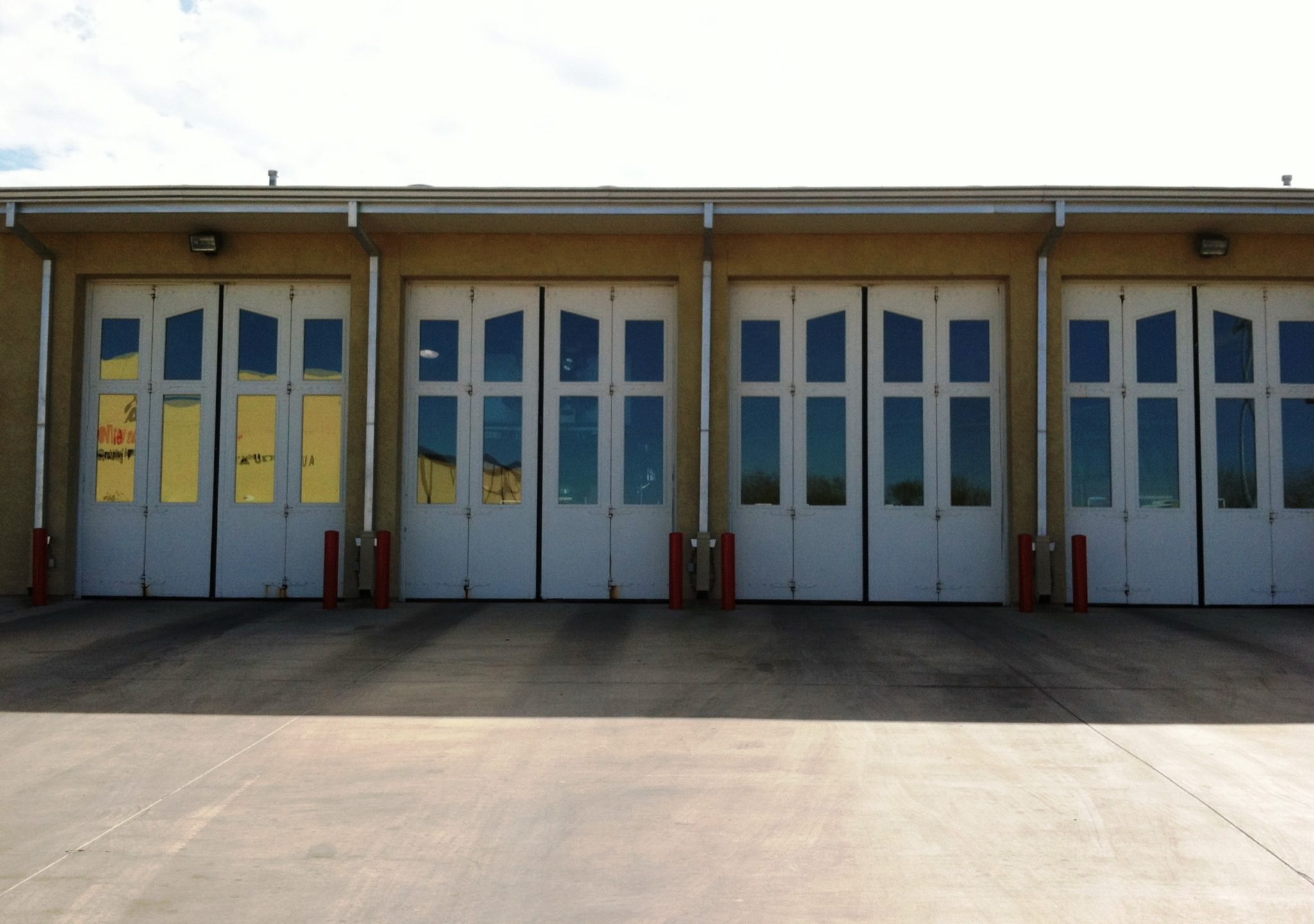 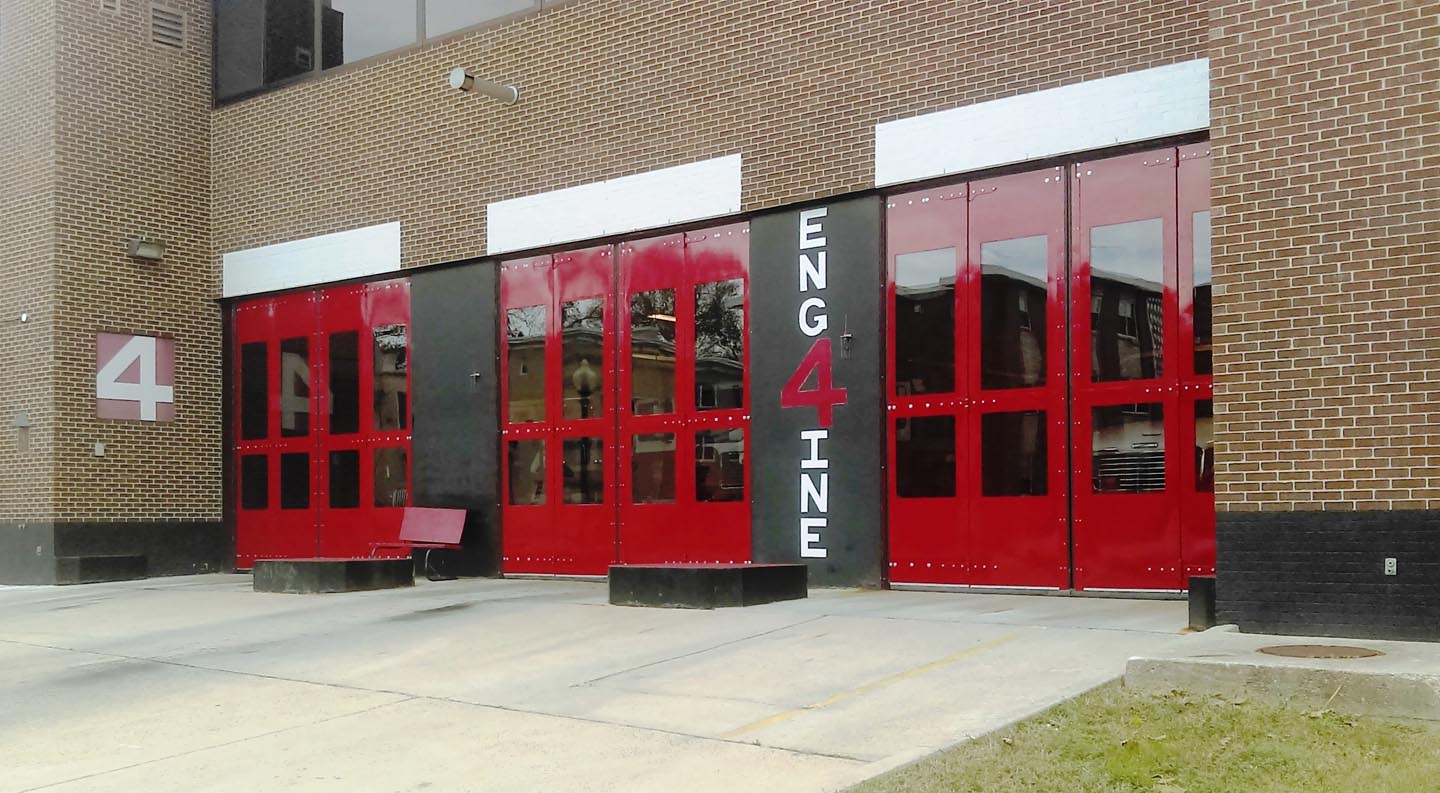 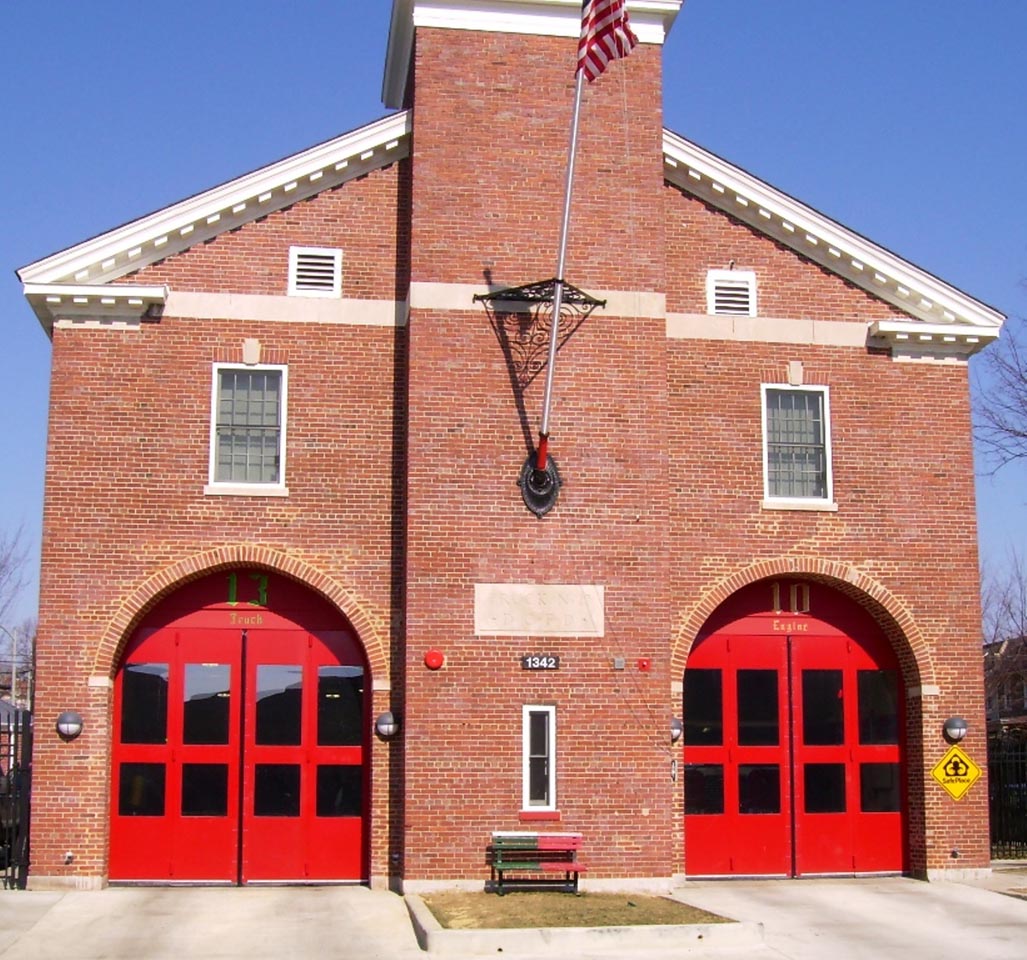 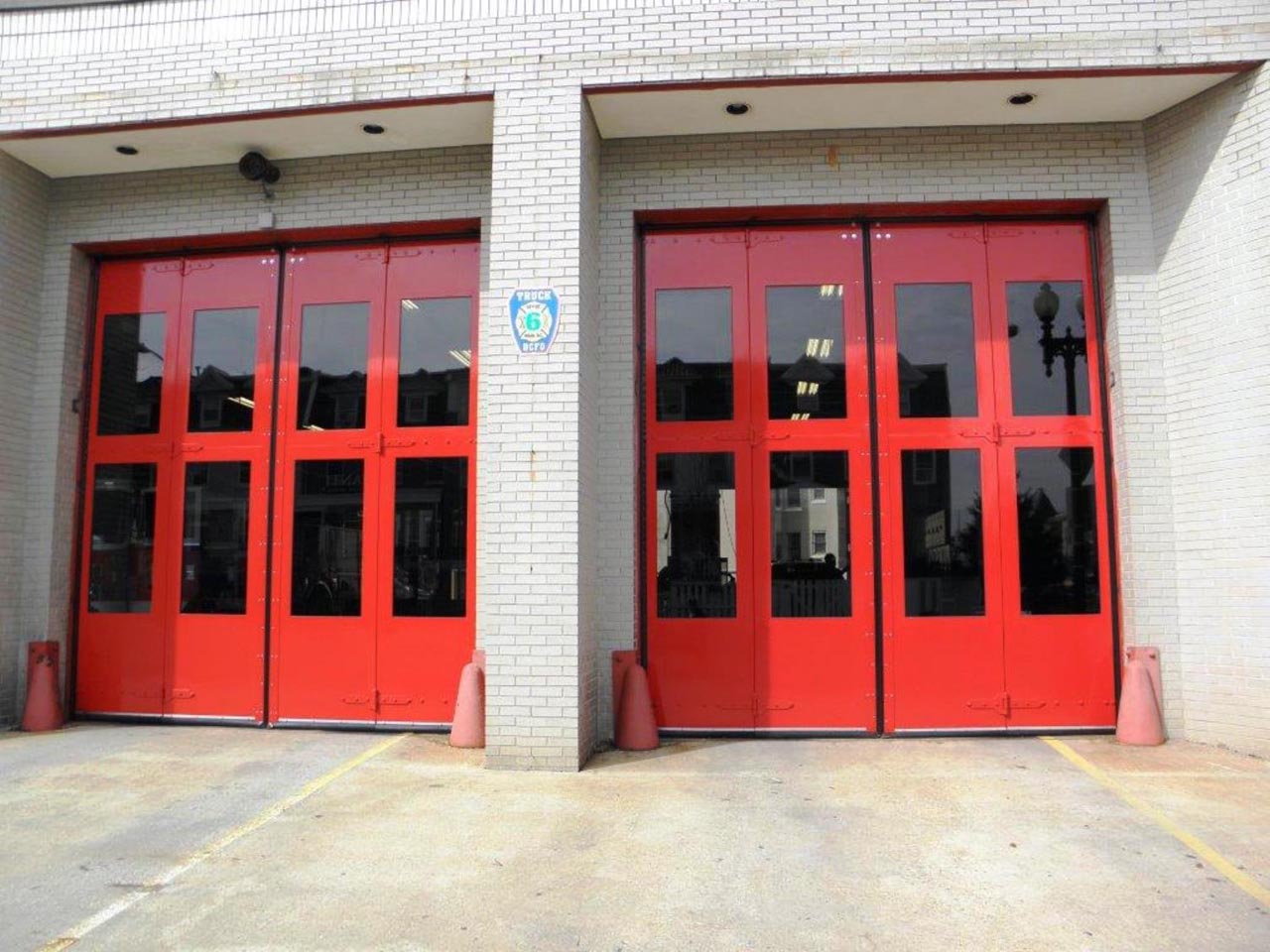 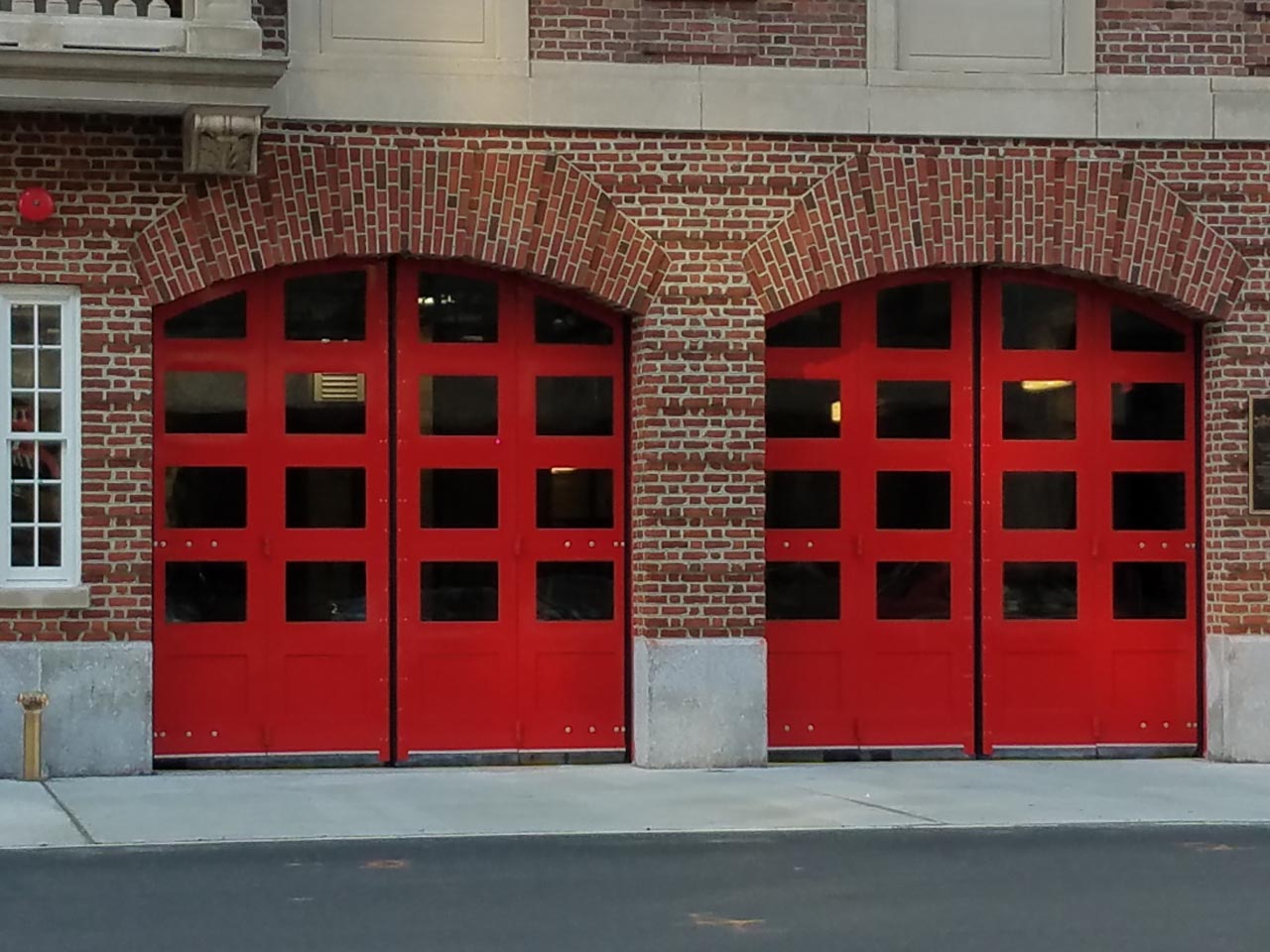 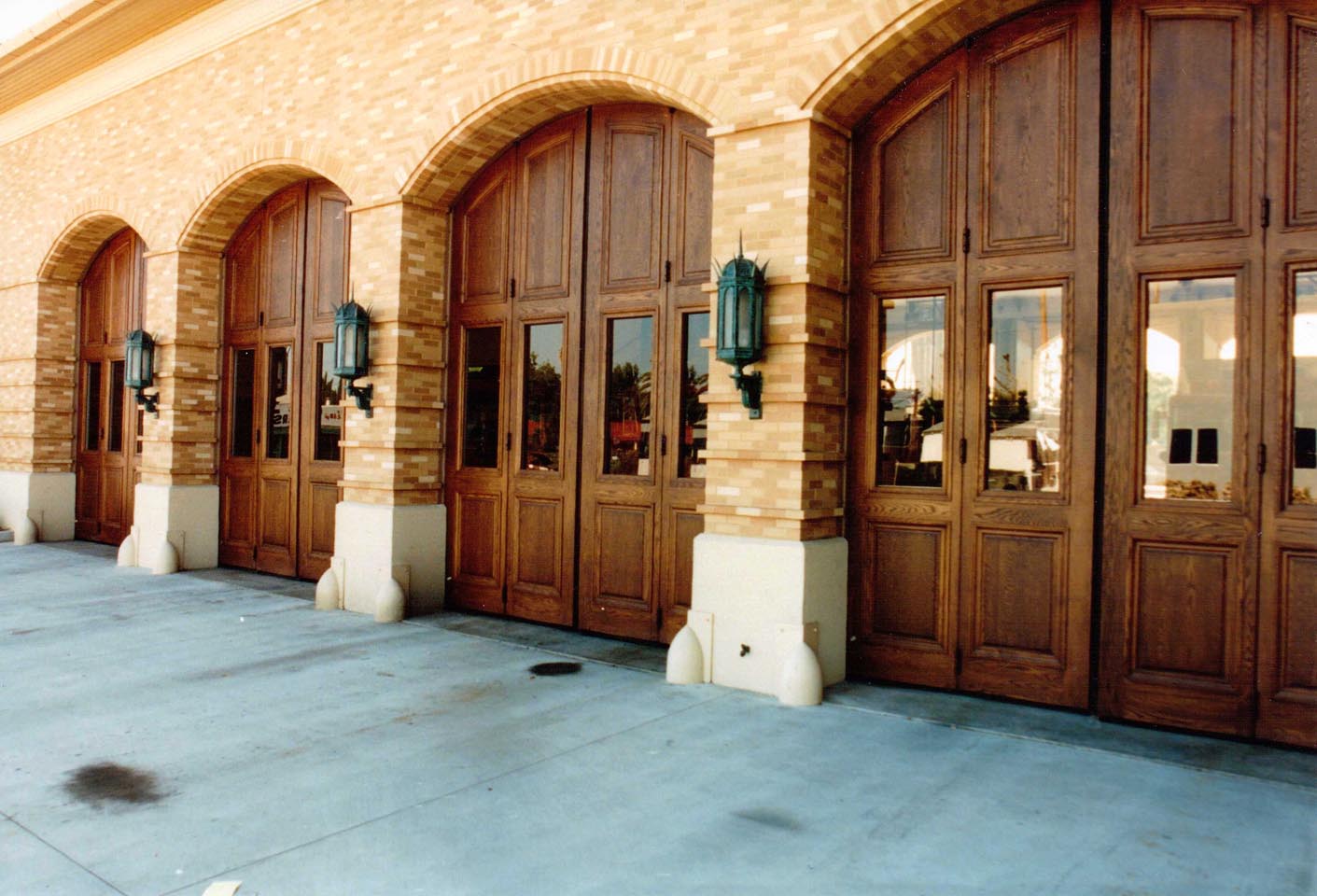 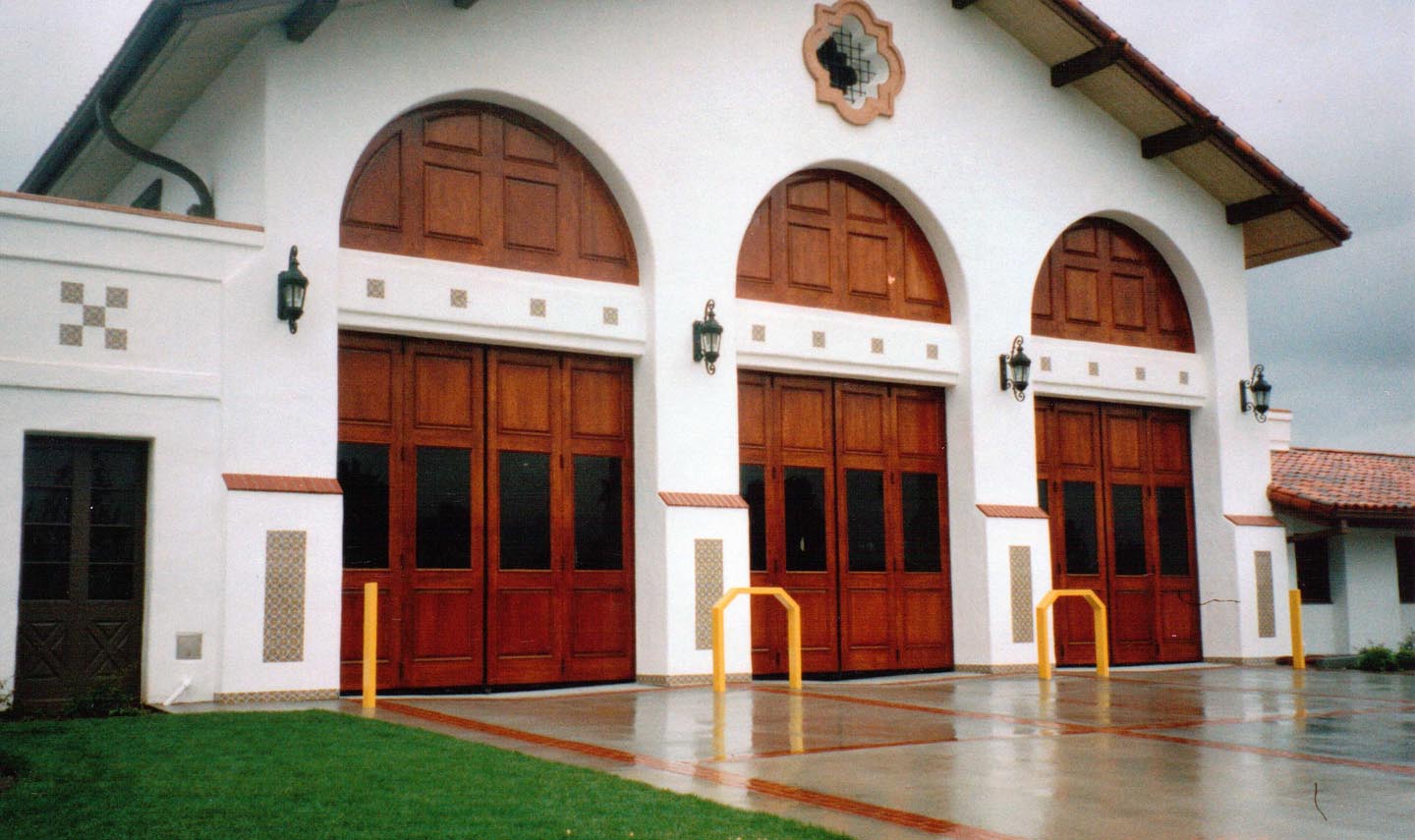